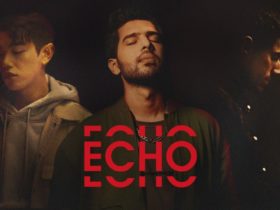 The new song, ‘Water In The Well‘ is taken from the upcoming album ‘Drunk Tank Pink,’ which will be released on 15 January 2021 on Dead Oceans. Pre-save the full album by clicking here. It features their previously released single “Alphabet.”

The album is produced by James Ford, and the band revealed in a statement, it was partially informed by the mandatory end of live performances. “You become very aware of yourself and when all of the music stops, you’re left with the silence,” frontman Charlie Steen said in a statement. “And that silence is a lot of what this record is about.”