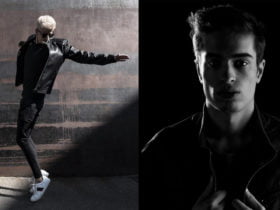 American R&B super duo, Silk Sonic has joined the star-studded line-up acts to perform at this year’s Grammy Awards. Check out the post below.

Also, the 64th annual Grammys ceremony will feature a tribute to late Foo Fighters drummer Taylor Hawkins, who died last week at the age of 50.

We left the door open, and @silksonic just walked through. Back again for another #GRAMMYs performance. 🎶👏

Tune in to see what they bring to the GRAMMY stage, April 3 on @CBS: https://t.co/q2kDxk8Bw1 pic.twitter.com/YKTZ2Uaul9