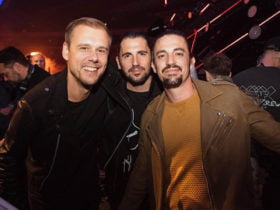 This is the official movie trailer for Boogie movie featuring Pop Smoke. From acclaimed writer, producer, and restaurateur Eddie Huang comes his directorial debut BOOGIE, the coming-of-age story of Alfred “Boogie” Chin, a basketball phenom living in Queens, New York, who dreams of one day playing in the NBA.

While his parents pressure him to focus on earning a scholarship to an elite college, Boogie must find a way to navigate a new girlfriend, high school, on-court rivals, and the burden of expectation.

Meanwhile, In Feb 2020, The rapper Pop Smoke (Real Name Bashar Barakah Jackson) shot dead at just 20 in an armed robbery at his home in the Hollywood Hills.