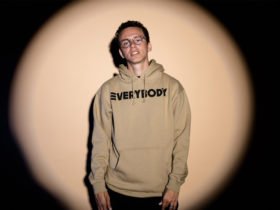 American rock band, Weezer has returned with a new song named “I Want A Dog” – Listen to the full song below.

The track marks the lead single from SZNZ: Winter, the latest in a series of four EPs that began with SZNZ: Spring, which the band released in March. SZNZ: Winter is set to be the final EP in the series, and will be released on December 21.

Earlier this year, Rivers Cuomo and co. announced their first-ever Broadway residency, which they later canceled “due to low ticket sales and unbelievably high expenses.”