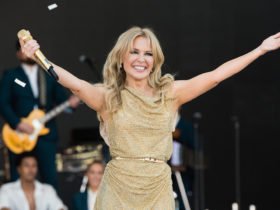 Dutch DJ and record producer, Armin Van Buuren has teamed up with Sarah Reeves for a new single, ‘Tell Me Why.’ Listen to the full song below.

He had premiered this track during the Tomorrowland NYE 2020. Also, he announced his upcoming ASOT 2021 album, which will be released today.

The track ties the Dutchman’s unparalleled studio prowess to the standout vocal delivery of pop artist and songwriter Sarah Reeves.

From the sturdy club-tailored instrumental touches to the glassy vocals speaking of mixed signals and hope deflated, this single marks yet another pristine addition to Armin van Buuren’s diverse discography.

Armin van Buuren Team Up With Sarah Reeves For highly-Anticipated Track, ‘Tell Me Why’