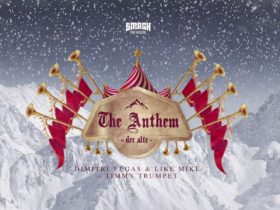 Then earlier this week, he shared the teaser of his new song, ‘Top Tucker‘ featuring Uchana Amit. Now the track is finally released. In the meantime, Last month, Badshah released his Hottest song, “HOT LAUNDE” featuring Fotty Seven & Bali. Recently, Badshah  teamed up with KR$NA for the new single, ‘Roll Up.’

Also, Last year, In Aug, he officially released his latest album, ‘The Power of Dreams of a Kid,’ The album features 8 tracks.