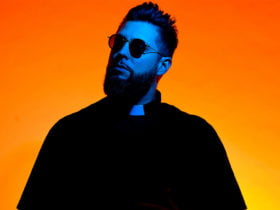 K-pop girl group, BLACKPINK’s member Jisoo is all set to release her debut solo album in 2023. Check out the full announcement below.

Jisoo is the final group member to release her solo project. The first member of BLACKPINK to go solo was Jennie with the breakout single Solo in 2018, followed by Rosé’s two-track album R and Lisa’s chart-breaking “Lalisa” music video and album in 2021.

YG Entertainment further confirmed in a statement, “BLACKPINK’s Jisoo is currently working hard on recording her solo album. While carrying out a busy world tour schedule since last year, she finished the album jacket photo shoot and worked on music production whenever she got the time in order to keep the promise to fans. She will greet fans soon with good news.”