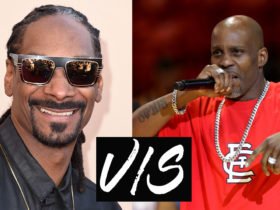 The track is composed & Lyrics are given by Dino James, music production by Bluish Music (Nilesh Patel), mixed and mastered by Shadab Rayeen, Production Assistant by Abhishek Sortey, & featuring the popular singer, Kaprila.

After the marvelous success of his track, “Dooriyan” & “Wishlist“, Dino James is back with “Chemicals” a dark and soul-stirring song that is going to stay on your favourite playlist for long. He said, “‘Hai yeh Saara sab #Chemicals💥 Mohabbat ya Science.”