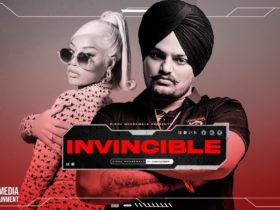 Eminem drops this music video during ESPN’s UFC 257 Countdown: Poirier vs. McGregor 2 pre-show on ABC. The music video is from the Music To Be Murdered By – Side B track, which features footage from ESPN’s coverage of the Ultimate Fighting Championship alongside Eminem in a boxing ring performing the song.

In January 2020, he officially released his eleventh studios album, “Music To Be Murdered By”. Last year, In February, he performed on the Academy Awards, after 17 years winning the Best Song Oscar for “Lose Yourself.”