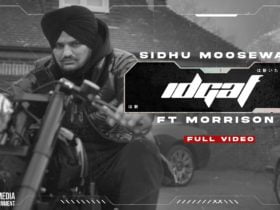 Perry sang “Firework,” which was framed by a truly enormous display of fireworks that surrounded the Washington Monument as Biden, Harris, and their families were watching. Her performance came to close the Biden ceremony.

Biden Inaugural Committee shared the video via Twitter and wrote that “Thank you @KatyPerry for lighting up the night with your sparkling performance of ‘Firework.'”

In the meantime, The events also included a virtual parade that featured a one-time reunion performance from the New Radicals, who did “You Get What You Give.” Lady Gaga, Garth Brooks, & Jennifer Lopez has also performed their massive performance at Biden Inauguration.

Last year, In Aug, she officially dropped her fifth studio album named ‘Smile,’ which featured 12 tracks including, Never Really Over, Daisies, The title song ‘Smile,’ Harleys In Hawaii, What Makes A Women, & many more.