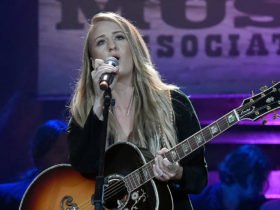 She wrote, “Was re-inspired by this beat so here’s another freestyle to it,” while sharing the new track’s music video.

It marks the third new track from the Houston rapper this year, having released ‘Southside Forever Freestyle’ in February to celebrate her 26th birthday.

In the meantime, Megan Thee Stallion & Dababy shared their colorful music video of the track, ‘Cry Baby.‘ In June, She also joined forces with DJ Marshmello for the track, “Bad Bitches,” The track has appeared on Marshmello 4th studio Album named “Shockwave.”