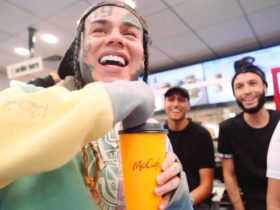 They finally came back after one year and eight months. It is composed by minGtion, Anne Judith Stokke Wik, Moa “Cazzi Opeia” Carlebecker, and Ellen Berg.

The album released with the Title Track, “Queendom” music video. The lyrics, written by Jo Yoon Kyung, share the message that we are all the “queens” of our lives and that we shine brighter when we come together.

The mini-album, “Queendom” is a refreshing pop dance track with an addicting hook that is accentuated further by the members’ bright vocals.