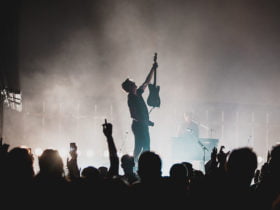 For every audience who watches movies, the comedy genre is very close to their hearts. But also if it’s with some action-packed sequence then it’s like a monkey with a bomb. So, today we will talk and know about some of the best action comedy movies of all time.

Who doesn’t want to laugh & forget some of their sadness? That is such power of comedy and to cool some anger off just spice it with some action.

So, here are the 15 best action comedy movies of all time having all the humour and wittiness’ to enjoy.

The Bad Boy franchise is one of the best action-comedy hits. Teamed up with funnyman Martin Lawrence, Will Smith plays one of two wise-cracking detectives who hunt down various criminals.

Russel Crowe and Ryan Gosling aren’t exactly the hottest name in comedy. But you wouldn’t know it watching the nice guys also do not to be confused with the other guys. It is written and directed by Shane Black who has made films like “Kiss Kiss Bang Bang Fame”.

It will take you to the ’70s cop scene with bright colors, ugly outfits, funny hairdos, and many retro cars. One of the best action-comedy movies ever.

Spy comedies are as old as time itself. It is the greatest spy action comedy movie. It was an enormous hit in the theatres with a whopping 400 Million USD at the worldwide box office.

12. Scott Pilgrim vs The World

After sticking to low-budget English films with Simon Pegg, Director Edgar Wright broke into the mainstream with an 85 Million USD Scott Pilgrim vs The World. Also, it is one of the best bonafide comic book movies ever made.

Thank you Ben Stiller for Tropic Thunder. As he wrote, produced, directed, and starred in the satirical comedy. The movie is about a group of actors who are thrust into real danger.

While appearing as a breakout star in Saturday Night Live during one of its lowest periods. This movie launched Eddie Murphy’s career in mainstream Hollywood. So, not gonna give any spoilers. One of the best action-comedy movies ever – Just watch it.

Despite the superhero boom during 2010. Deadpool was a major risk for 20th Century Fox. Ryan Reynolds ensured it to be a success. Also, without any arguments, it’s one of the finest and funniest superhero movies ever made. It is the highest-grossing R-rated movie but surpassed by its own sequel.

You wouldn’t expect to see some action in stoner-comedy but in this flick, it is the norm. It features Seth Rogen and James Franco in a Golden-Globe nominated role. Franco’s role is just incredible and helped the audience to know that he can work in comedy genre films.

Hot Fuzz follows Simon Pegg and Nick Frost as cops who discover that their small-town is not what it seems. This flick features all the action cliches you love. Also, it is loud funny.

This is the hot fuzz of cheesy Kung-fu movies with lots of comedy. This action-comedy proudly embraces the genre while intelligently spoofing and subverting its tropes.

It is an action-comedy masterpiece. This martial arts comedy starring Jackie Chan was enormously popular at the Hong Kong box office. Also, it made the film the second-highest-grossing film in 1978.

It is the remake of a television sitcom with the same name. The film features Channing Tatum and Jonah Hill as detectives who infiltrate various institutions in order to bust criminals. It is an action-comedy and you won’t wanna miss it.

Who knew the pairing of legendary martial artist and comedian Chris Tucker would work this good. In every action scene, Jackie Chan didn’t use any stunt double and it’s packed with jaw-dropping action sequels.

It brings us closer to the most essential action-comedy in this film series. It features Mel Gibson and Danny Glover as mismatched LAPD Detectives Martin Riggs and Roger Murtaugh. One of the best action-comedy movies ever.

So, these are some of the best action comedy movies of all time. 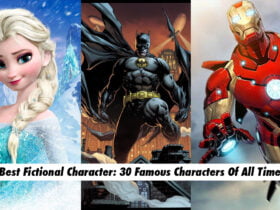 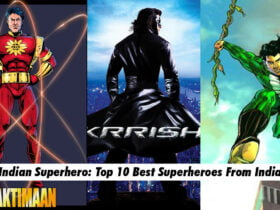 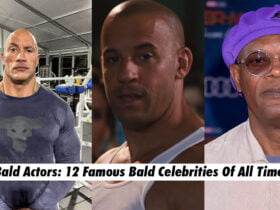 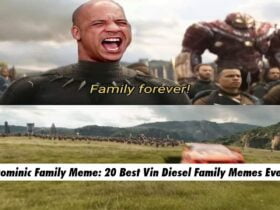