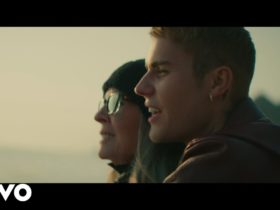 Canadian songwriter, The Weeknd has officially dropped his new ‘House Of Balloons’ mixtape on the streaming platform in its original form for the first time. Listen to the full tracks below.

The ‘House Of Balloons’ Original features 9 tracks including, ‘High For This,’ ‘What You Need,’ ‘House of Balloons / Glass Table Girls,’ ‘The Morning,’ ‘Wicked Games,’ ‘The Party & The After Party,’ ‘Coming Down,’ ‘Loft Music,’ ‘The Knowing’ & ‘Bonus – ‘Twenty Eight.’

Back in 2011, It was released online for free, features key samples from Cocteau Twins, Beach House, Aaliyah, and more. Also, it marks 10 years since its initial release, the nine-track project was The Weeknd’s breakout moment.

Earlier this week, The Weeknd tweeted: “On Sunday for its 10 year anniversary I’m releasing House of Balloons on all streaming platforms for the first time in its original incarnation. With the original mixes and samples.”

A limited-edition vinyl version of the mixtape is also set to be released on April 30, featuring new artwork by New York-based artist Daniel Arsham. You can pre-order it here.

The Weeknd Drops ‘House Of Balloons’ Mixtape In Original Form

The Weeknd ‘House Of Balloons’ Original Form Out Now! Like This Mixtape? Stream & Download The Full Mixtape By Clicking Here. 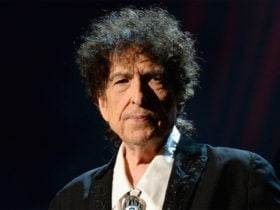