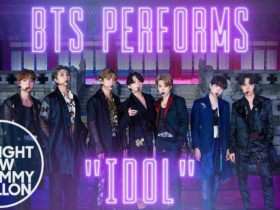 We have seen Travis Scott’s last photo of himself in a Batman costume. He has not unveiled anything yet about Instagram, meanwhile, his Twitter account is active now, but he doesn’t tweet anything yet. On August, Scott unleashed that about his new album, ‘Utopia,’ he gave a message to fans to celebrating the anniversary of his ‘Astroworld’ album.

A lot of messages gearing up from his fans, some one says, “because of the nasty comments about his Batman costume and also racist comments,” On the another hand next fans wrote: “Y’all really bullied Travis Scott off Instagram?”’