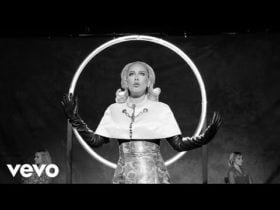 The album, ‘Blue Weekend’ will be releasing on 11th June, It will mark their third album. Pre-order the full album by clicking here.

The band shared the news via Instagram with the caption, ‘Our third album ‘Blue Weekend’ will be released on the 11th of June. We really put our heart and soul into this record and we cannot wait for you to hear it. In the meantime, we hope you are enjoying The Last Man On Earth. There’s so much we want to talk to you about but we’ll save the gushy stuff for later. LOVE YOU. Album’

The band’s previous album, 2017’s Visions of a Life, won the UK’s Mercury Prize and got an endorsement from UK Labour Party leader Jeremy Corbyn.