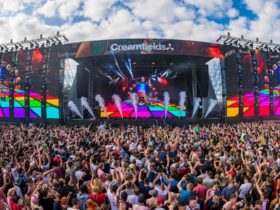 The track will be released this Friday. He captioned the teaser, ‘Are you excited for this #ShehNShah​ collab? RELEASING ON 5.03.21! Stay Tuned.’

After releasing his latest track, ‘Aatmvishvas‘ Ft Amit Bhadana, he is returning with Shehnaaz Gill, Uchana Amit, & D Soldierz for this biggest collaboration track. Last week he announced the track via social media with the caption, ‘Are you ready for the FLYest song of the year? Get your drip on 💧.’