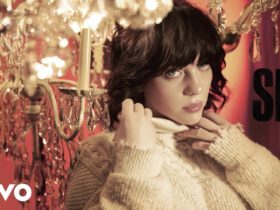 After delivered his second series of his latest album, ‘Harmonica Andromeda’ Deluxe. He has returned with new song, “Ready To Love.” He said, “it’s a song I’ve wanted to release since I played it at Tomorrowland. Hope you enjoy.”

KSHMR – ‘Ready To Love’ Out Now! Like This Track? Stream & Download The Full Song By Clicking Here.