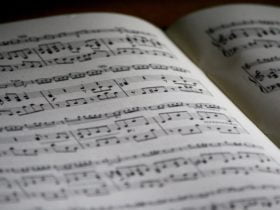 Funk music came in the mid-1960s with very sexy basslines and rebating drum beats which became a very popular genre in the 1970s and 1980s.

Funk Music was originated in African-American communities in the mid-1960s. With its rhythmic and danceable form of music filled with soul, jazz, and rhythmic blues, it became one of the favorite forms of music. Like other genre focuses more on the melody and the basic chord progressions.

However, in the case of Funk music, it’s different. As it is filled with groove and mind gobbling basslines with a percussionist who plays drums to give the rhythm.

James Brown was the key individual who introduced funk music. With the development of his signature, groovy basslines with a heavy emphasis on the first beat in every measure were used by many influential musicians. Also, one of them is the greatest guitarist who ever played the guitar, Jimmi Hendrix.

Funk music is dance music in which rhythm plays the most important role. The sound of funk is based on “note spacing”. Just like the notes played, the rests between notes are important. Although there are similarities in rhythm between funk and disco. As funk has a “slower, sexier and more segmented central dance beat than disco”. And musicians in the rhythmic part of funk add more “Subtext”, compared to a synthesizer-based record which sets, the complexity and “personality” of the main rhythm.

So, here comes the 10 best funk music tracks ever:

They may be the greatest band you never knew about. Even though they are not that well known among the people but they still managed to compose some of the greatest riffs in the world of Funk music. Their song beastly from their debut album proved that the guys from Midwest can groove.

As one of the smoothest voices and music Marvin Gaye certainly graced us with some of the funkiest rhythms of all time. This song constantly can activate anyone’s stank face. Even though the song was written to satirize disco which was popular at that time, but it leans heavily on the jazz-funk rhythm that is literally very beautiful.

Brick House is one of the best basslines riff ever written. But the song was made by sort of an accident. The Commodores were having some issues in the recording studio which force them to take a break. But during this break Ronald LaPread the bassist began playing the now-famous riff. And others in the group started accompanying him and the song was made.

Prince is a Funk-legend and one of the greatest in the history of Funk music. Originally the song was written for his band “Maserati”. But he was so impressed with the song that he took it back for himself adding his own guitar and drum groove all the way.

This song is an absolute simple song with pitch-perfect tones. The snare drum in the song is one thing you won’t be able to get your mind off.

5. James Brown – Get Up (I Feel Like being a) Sex Machine

As the godfather of Funk music, he was definitely going to be on the list. This Funky song is one of the best examples of James Brown’s beautifully arranging all the musical instruments to function as members of the percussion section.

4. Sly and the family stone – Thank You for letting me be myself again

There are quite a few innovations Sly and the Family Stone brought to the funk genre. The use of counter-melody is one of the examples of their innovations. All the elements of the song shine brightly on their own and are one helluva roller coaster ride.

3. Parliament – Give Up the Funk

This is a funk song of its own. Just listen and enjoy the groove. As the tone, technique and the instrument itself is so tight that you would probably run out the space between the notes for a pretty handsome fee.

Thanks to Stevie for this amazing song as the clavinet will forever be viewed as an instrument of maximum funk tune.

This song is considered to be one of the first songs to be ever considered funk music. James Brown used elements from Jazz, Blues, and soul along with putting heavy emphasis on the downbeat of every measure to create a style of music that is his own creation. Also, many others innovations have been brought in the Funk genre but the original’s always going to be the original. 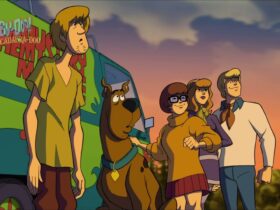 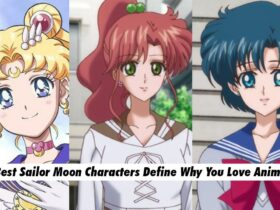 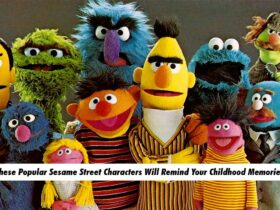 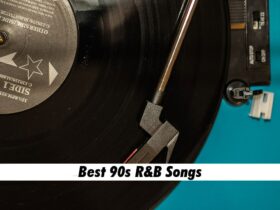