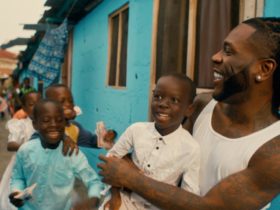 American musician, KSHMR has teamed up with Zafrir for the new track, “Winners Anthem.” Listen to the full Anthem below.

After releasing his latest song, “Ready To Love,” now he returned with this track. Also, In June, delivered the second series of his latest album, ‘Harmonica Andromeda’ Deluxe.